TPR sole is the same kind of sole made of the same raw material. It's called TPR, but its name is different

TPR sole is a kind of polymer material which is blended and modified by thermoplastic elastomer SBS and other functional aids. It is processed by extrusion, injection molding and molding, and then formed. It has the advantages of antiskid, low temperature resistance, strong bending, good air permeability, small density and strong bonding strength 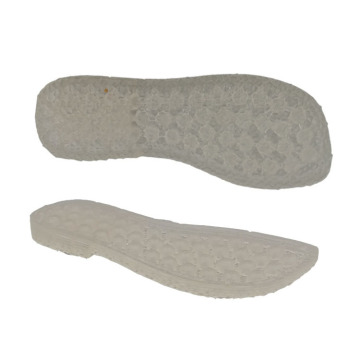 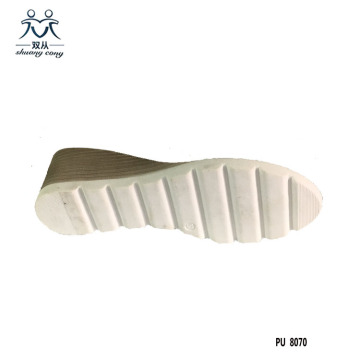 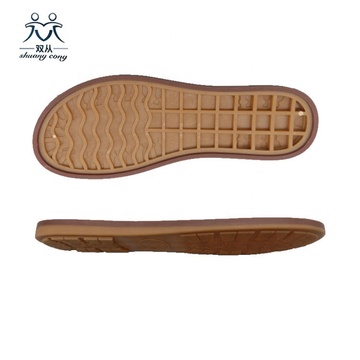 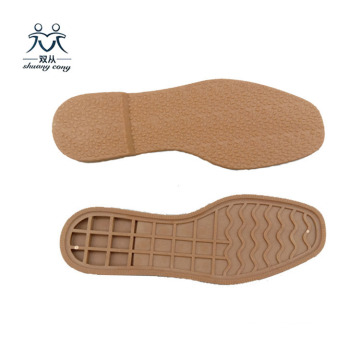 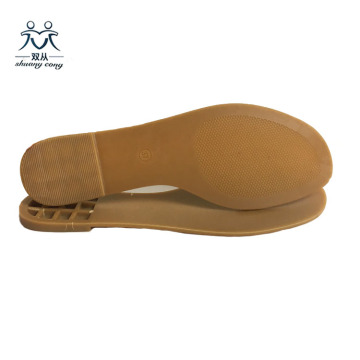 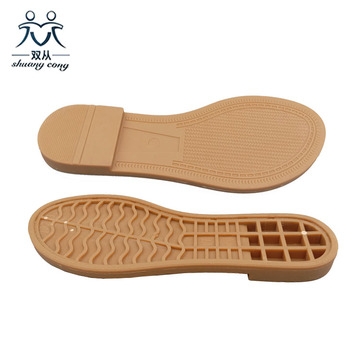 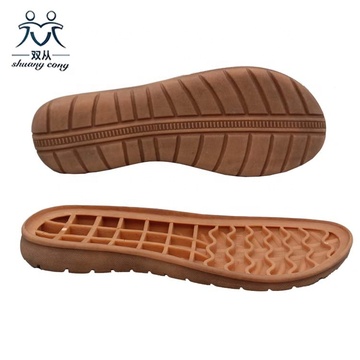 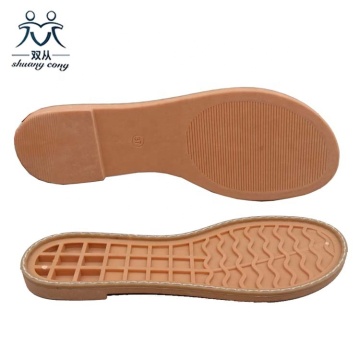 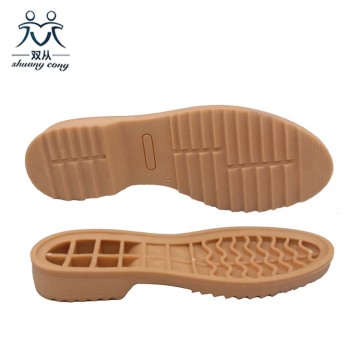 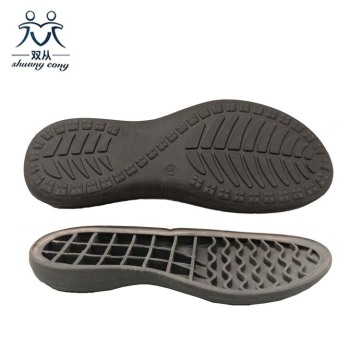 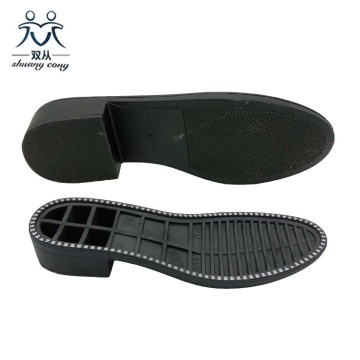 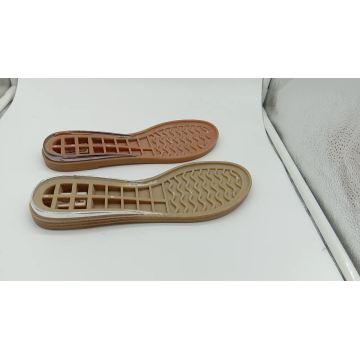 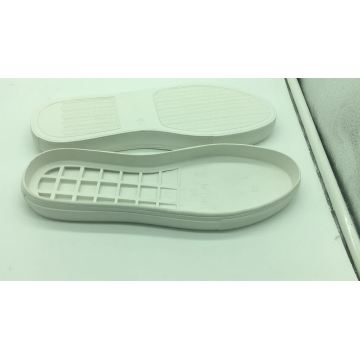 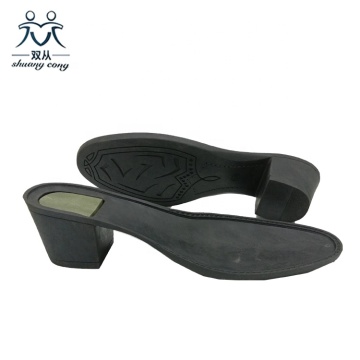 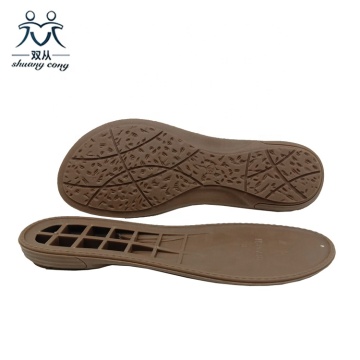 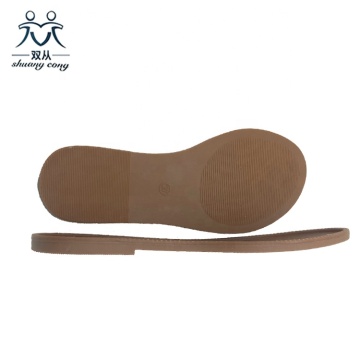 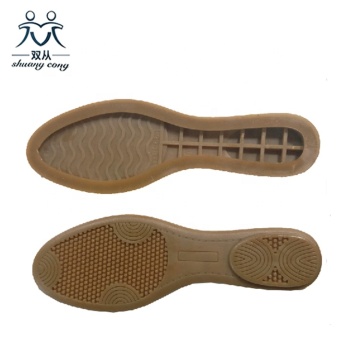